Founded in 1956, Etesco is a genuinely Brazilian company, considered one of the most traditional public works contractors in the country. In the 70s, it became one of the largest construction companies in Brazil, operating especially in the fields of water, sewage, highways, urban drainage systems, gas pipelines, oil well drilling services and port dredging.

Due to its vast experience and diversity of contracts, acquired in the execution of services and works throughout the country, from the Amazon region (in northern Brazil) to the extreme south, Etesco has knowledge in all types of water and sewage, from the construction of large water mains, collectors, pumping stations, reservoirs, water and sewage treatment stations, to the execution of operational and management services, such as the operation of treatment stations and collection services.

In the early 90s, the company adopted a priority to participate in the privatization of public assets and concessions.

Etesco works continuously looking for new challenges to apply its knowledge. The company already operates in the oil, gas and sanitation markets, and is increasing its participation in water and sewage works, services and concessions, as well as in the development of smart cities.

Also, it will be a heavy emphasis on the works of the private sector, with the goal of sustainability of its projects, and working to restore and conserve biodiversity. It is a company certified under ISO 9001, ISO 14001, OHSAS 18001, and ISM and ISPS codes.

To succeed in its mission, a company depends on a set of values and behaviors that make up an organization. In the case of Etesco, it seeks to maintain: 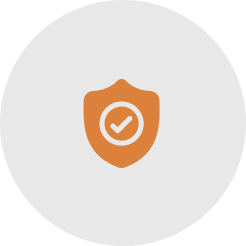 THE SAFETY OF PEOPLE ABOVE ALL; 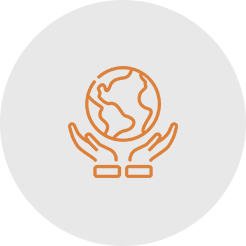 THE ENVIRONMENT WITH SUSTAINABLE DEVELOPMENT; 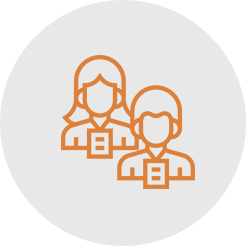 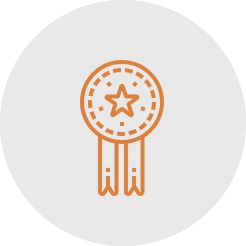 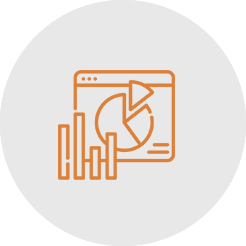